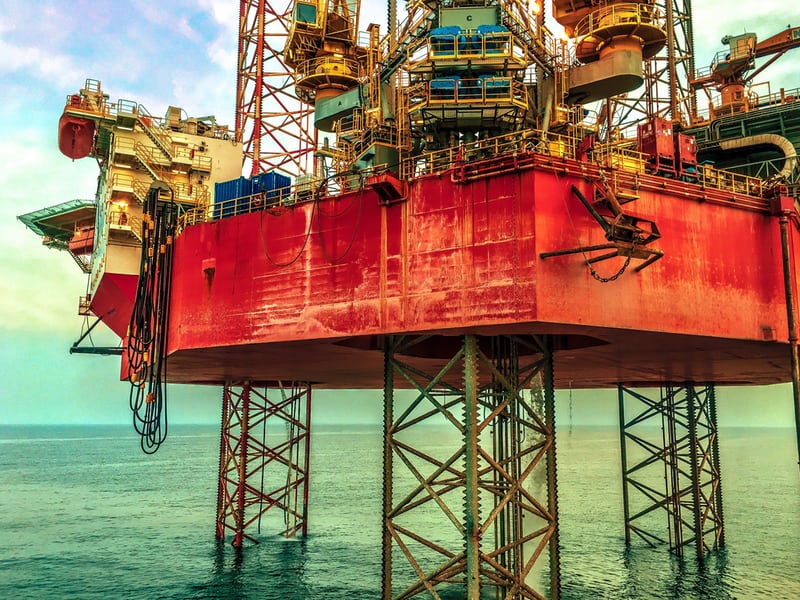 1) Definition of an Offshore Company

We can define a company as any legal entity engaging in legal business activities, such as a proprietorship, partnership, or corporation (either public or private). Companies have various rights under the law. Offshore is a term that means outside of your own jurisdiction. Being across water is not necessary to provide individuals with the benefits of security that come with managing money in this manner. Generally, offshore companies are situated in countries with low or non-existent tax.

An offshore company is a legal entity established in a tax haven or offshore financial center being protected by specific legislation which guarantees a status of full tax exemption, except for a small yearly license fee, and generally a high level of privacy. It is an entity specifically designed to be used by non-residents only.

2) Legal restrictions to set up an Offshore Company

The legal restrictions that offshore companies are subjected to generally prevent them having a fixed establishment in the country in which they were incorporated. For this reason, they are mostly used for activities which are not tied to a specific geographic location. They are also often used as holding companies or as asset protection or investment vehicles for their owners, mainly because of their simplicity of administration, as in the vast majority of jurisdictions it is not required to file annual reports or accounts.

An offshore company may be a company which is incorporated outside the jurisdiction of its primary operations regardless of whether that is an offshore financial center or a non-resident company. It is also any company, resident or non-resident, incorporated in an offshore financial center. For any of these companies, Offshore Company law may apply. Most offshore companies are incorporated to take advantage of: tax planning purpose, confidentiality, cost, legal protection. Most of legitimate uses are: international trading, asset protection, captive insurance, yacht registration, and legal tax avoidance, protection of intellectual property, succession planning or confidentiality.

3) Benefits of an Offshore company

By utilizing an offshore company, it may be possible to secure a number of advantages. There are different criteria to determine how and where a jurisdiction is acceptable for the incorporation of a legal entity, which are summarized briefly in the following:

1.      Favorable Fiscal Regime: An offshore jurisdiction should not have a repressive tax collecting authority and its main contributor to the income of the country should not be the collection of income tax or companies’ profits taxes. The following taxes are not subject to imposition in most Tax Havens:

2.      Strict Anonymity Policies: it is widely considered that at an acceptable offshore jurisdiction the disclosure of the financial or corporate secrets of the company that is incorporated, should result in the wrongdoer being punished or fined.

3.      Stable Government Policies: An offshore company should be in a stable place of business. It should be completely democratic and its rules on corporations must be stable. Also, there should be established protectionist policy relating to foreign investors.

4.      Modern Communication Structure: A country that intends to attract offshore business or operations should have an attractive internet, financial and governmental communication structure. This is to ensure that a person abroad should have full access to their operations.

5.      Easy to Incorporate: The corporations or foundations found in an offshore jurisdiction should conform in less than four business days.

There exist many jurisdictions that are deemed suitable to carry out offshore business, nevertheless, based on our criterion, we will mention only the ones we consider the most important and the most widely used.

The Caymans offer a number of tax-free incentives and little financial regulation and oversight. The Cayman Islands do not levy corporation tax, capital gains tax or any other direct tax on companies. The most common type of Cayman Company used for offshore activities is the Exempted Company. The service(s) it provides is to be carried on outside of the Islands. It cannot trade in the Islands with any firm, corporation or person unless furthering its business offshore.

5. Hong Kong: The Hong Kong Private and public Limited Liability Company is governed by the Hong Kong New Companies Ordinance which came into effect on 3 March 2014.

Setting up an offshore company in Hong Kong is an excellent way to house a company’s global corporate profits while minimizing taxes. If there is no trade conducted within Hong Kong, companies will be legally tax exempt if their activities are outside of Hong Kong. Generally, only Hong Kong Source income is subject to Hong Kong profits tax. Incorporation requires only 1 director and 1 shareholder and both can be of any nationality.

–  At least one shareholder and one director that is a Singaporean resident.

–  A company secretary who is a Singaporean Resident

–  The minimum paid-up capital (share capital) for the registration of a Singaporean company is S$1.

–  A physical local address must be provided as the registered address of the company. The address may not be a Post Office Box, and must be approved by the Urban Redevelopment Authority. Residential properties can only be used under the Home Office Scheme.

The Bahamas are one of the most popular of the Caribbean tax havens. Bahamas International Business Company is the most popular versatile type of offshore corporation available in Bahamas. BIBC can conduct business with Bahamians and may also own Bahamian real estate, but local exchange controls and stamp duty will apply in these cases. The Bahamas does not levy corporation tax. Indeed, A Bahamas International Business Company is exempt from the Bahamas income tax, the same exemption applies to all dividends, interest, rents, royalties, compensations and other amounts paid by a company, and all capital gains realized with respect to any shares, debt obligations or other securities of the company.

8. Isle of Man: The Isle of Man Limited Company is governed by the Companies Act 2006.

9. Bermuda: The Bermuda Exempted Company is governed by the Companies Act 1981, as amended 2006.

Bermuda does not levy any taxes on profits, income or dividends, nor is there any capital gains tax, estate duty or wealth tax. In addition, under the Exempt Undertakings Act of 1976, an Exempted Company in Bermuda can obtain protection from any newly enacted taxes on income or capital gains until 2035.

10. Switzerland: Corporation (AG), limited liability company (GmbH) and branch of foreign company are governed by the Swiss Code of Obligations. 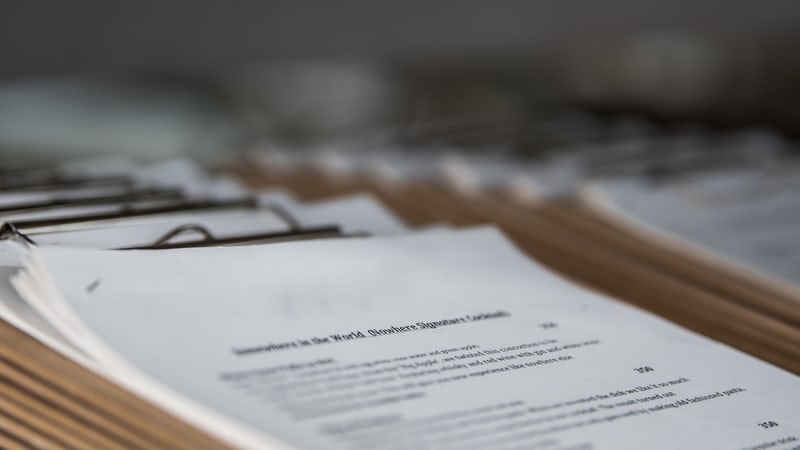