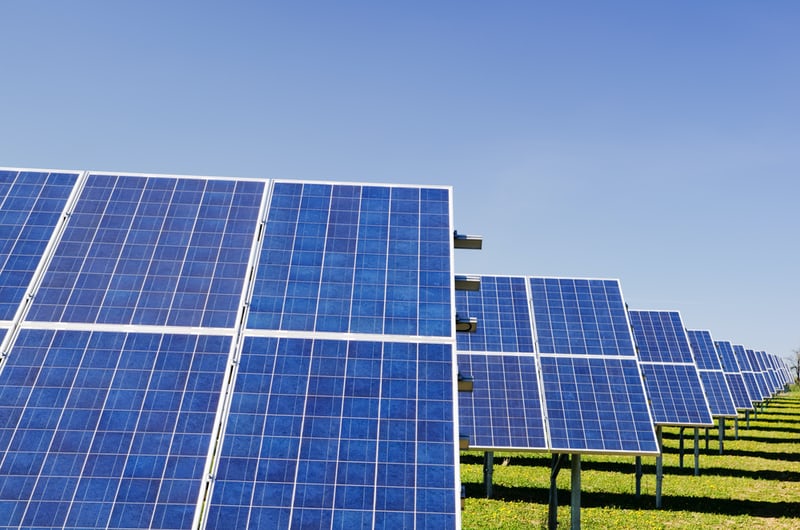 Crisis On Traditional Sources Of Energy

Crisis On Traditional Sources Of Energy

Since the early controlled handle of fire by Homo Erectus more than 400,000 years ago, the history of humanity has been a tenacious struggle between men and women seeking to regulate and generate source of energy. Dating back to the dawn of humanity, methods of producing natural resources have collided. In the past, this has been evident with the early control of fire and the property of fossil (carbon and petroleum to name two) and nuclear fuels. Presently, we can understand the discussion of renewable resources as a contentious topic in the geopolitical dialogues that exist today. Aside from the debate surrounding renewable energies, the topic also presents itself as an area of interest for both public and private sectors throughout the world.

This leads us to posit the question: what is the current reality of renewable energy resources today? Moreover, how can we understand the dichotomy between old and new methods of harvesting these materials as the industry continues to evolve as we move further into the 21st century?

At the moment, we are living in a period of transformation, as societies, governments, and industries begin to switch from the use of traditional resources like petroleum to the implementation of renewable materials like wind and solar power in energy projects. Despite recent large oil discoveries spanning from Coober Pedy (Australia), Vaca Muerta (Argentina) to the Gulf of Mexico, in addition to the African countries of Mozambique, Angola, and Nigeria, the fact remains that the Oil and Gas industry has experienced a number of obstacles in the past five years. While it is certain that the revenue generated from the oil industry remains highly profitable, it is evident that the industry is struggling. This is notable when we look at the case of the multinational Tullow Energy Oil Company, which in 2013 suffered, more or less, twenty dry holes resulting from wells drilled for gas that yielded none.

With regard to the topic of nuclear energy, the environmental disasters of Chernobyl in 1986 and Fukushima in 2011 gave rise to a new social awareness throughout the world. With the dissemination of graphic images, memories and accounts from these disasters throughout the world, civil society has begun to think more clearly about the potential risks and dangers of nuclear power. Energy experts such as Mycle Schneider have pointed out that: “the nuclear industry was arguably on life support before Fukushima. When the history of this industry is written, Fukushima is likely to introduce its final chapter.” In addition to Schneider’s argument, it is also important to consider that acts of terrorism and natural disasters such as Tsunamis can also increase the vulnerability and shortfalls of nuclear energy, as nuclear power stations can be easy targets for terrorists seeking to create widespread damage, as well as the unpredictable nature of environmental catastrophes.

Based on my professional experience in the legal consultancy sector throughout Europe, South America and Southeast Asia (where I currently practice law in Bangkok), I have identified a strong trend of authorities in the Oil and Gas industry that are shifting their attention and investments to the promise of the renewable energy sector. Having worked for geologists, petroleum engineers and drilling engineers in Malaysia and Singapore, I have noticed the attraction among these industry executives toward solar and wind energy projects. Believing that these sectors provide exciting new opportunities and potential, investors remain eager to explore this expanding market, predominately throughout Southeast Asia, with an emphasis on Thailand and the Philippines.

While this article may lead us to understand that the Oil and Gas industry is currently undergoing a period of transition, it is crucial to emphasize that this will be a slow transformation. Due to the energy industry’s progress in embracing natural resources, we can speculate that Asia and Latin America are likely to become the two largest markets for renewable energies within the next two years. As Latin America continues to grow its middle term, Asia is also expected to continue experiencing rapid economic and industrial development.  As a result of this predicted growth, experts estimate that world energy consumption will increase 56% by 2040, led by China and India.

Although the two industrial giants of India and China tend to dominate Asia’s projected economic development, we must also remember that South East Asia is also experiencing one of the area’s highest levels of economic augmentation. In countries such as Singapore, Indonesia, the Philippines, Thailand, and Vietnam, investment often reaches that of $128,000 million USD, a significantly higher figure when compared to the $120,000 million USD that China attracts.

Concerning Latin America, the renewable energy sector continues to boom, as the region generates 7% of the world’s electricity, with 65% of this coming from renewable sources. In the last seven years, the potential to generate green energy has grown 270%. Clear examples of this “green revolution” can be seen with projects such as the $100 million solar energy project in Chile’s Atacama desert, the $124 million investment in San Juan, Argentina by the Schmid Group, in addition to the new renewable energy regulations and affable policies in Costa Rica, Mexico, Chile and Uruguay. On top of these groundbreaking projects, the Inter-American Development Bank (IDB) published a comprehensive report on renewable energies in Latin America that affirmed that these sources would be enough to supply more than twenty-two times the electric demand of the region in 2050.

Aside from the evident shifts toward renewable energies and policies in both Asia and Latin America, it is critical to acknowledge that these economies still tend to rely on revenues from oil, gas and coal. Nevertheless, while the United States Energy Information Administration (EIA) expects a growth of an estimated 1.9% annually, this may increase if military occupations (such as the cases of Libya and Iraq) continue to sweep petroleum-endowed countries, with the possibility of Syria and Venezuela as possible targets. Additionally, when we consider the case of Saudi Arabia’s foreign interference in Yemen’s internal matters in March 2015, we can hypothesize that entire regions are at risk of loosing political stability.

Furthermore, it is also of worth highlighting that, aside from the previously mentioned impact of natural resources on the energy market, the commitment to the environment and the awareness of the pollution produced throughout the developing world (an already sensitive issue in the main capitals of Latin America and Asia) can yield to a decrease of energy dependency on fossil fuels. While it is critical to implement a realistic, regional and legal framework under a strict protocol of sanctions surrounding the emerging natural energy industry, cases of non-compliance can bring us further from achieving what the ASEAN Plan of Action for Energy Cooperation set as guidelines from 2010 to 2015.

With globalization creating new possibilities for renewed energy markets, these markets are also constantly being restructured. Geographically, we can identify this by observing how photovoltaic power stations were built in California, and later Spain, which by 2008 became a staple product in the renewable energy industry. Today, China’s renewable energy market has overtaken that of Germany, while large-scale projects have already materialized in South East Asian locations such as Lopbori in Thailand or Palawan in the Philippines. This is to say that when we look at the relationship between geographic change and displacement, we also see a rapid evolution and reorganization of these renewable energy markets.

Regarding solar energy, Thailand continues as the leading beneficiary of foreign investments in Southeast Asia. The decrease of the price of solar panels (solar PV module costs declined by 83% between 2000 and 2013) have led Thai officials to better understand the negative impact that could result from making Thailand 70% dependent upon sources of imported natural gas. Moreover, Thailand’s commitment to rely upon 25% renewable energies by 2021 comes from a power-purchase agreement of twenty-five years and a feed in tariffs (FiT) system, similar to that of Malaysia, the Philippines and Indonesia. This agreement offers a fixed price for generating electricity and selling it to the grid for a specific duration of time. This, as well as Thailand’s potential to generate daily solar exposure at around 19-20 MJ/m2-day make it a hotspot for solar energy in both Southeast Asia and the World. And the plans go forward because by December 2015, Thailand will have more solar power capacity than all of Southeast Asia combined.

While climate change remains the biggest enemy of renewable energy projects in Latin America and Southeast Asia, the affinity of various MERCOSUR and ASEAN members to petroleum and coal poses an equal threat. As a result, it will be vital for MERCOSUR and ASEAN governments to identify the enormous potential in renewable energies and the contribution this sector can make to their local-regional economies, as well as the benefits for quality of life it will provide for their residents and forthcoming generations. The challenge remains on the table for the two largest emerging regions in the world. 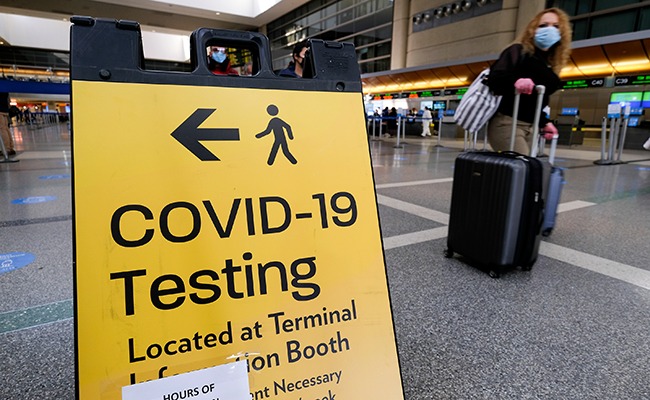